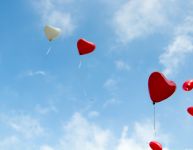 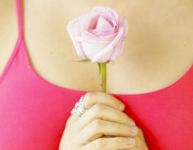 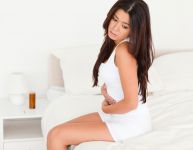 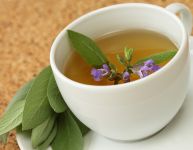 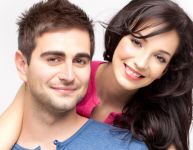 Sexuality plays a profound role in the formation of individual identity, social bonds, and our most intimate relationships. 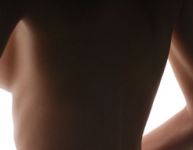 Before deciding to have a breast augmentation, you must first ask yourself why who want the procedure in the first place. Do you have good reasons? 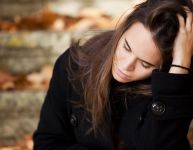 The lack of light affects us all at different levels, some of us more than others. Is this autumn featuring low energy and bad mood? You can do something about it. 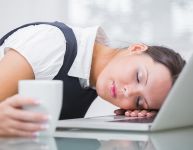 As strange as it may seem, fatigue has become the new affliction of our techno age. For a very long time we believed that automation and innovations would make our lives a piece of cake. We were wrong! 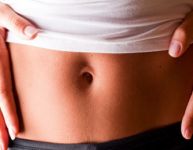 Do you know the signs and symptoms of ovarian cancer? Most women don’t. 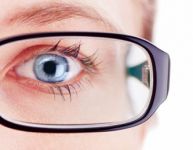 No one should take their vision for granted, but women need to be especially careful when it comes to eye health. Blindness and other conditions which cause visual impairment take a much more serious toll on women than men. 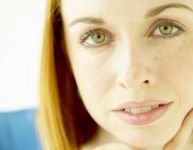 Getting your tubes tied: Are you ready?

Life is unpredictable and getting your tubes tied is a big decision. Tubal ligation surgery is a permanent procedure, and it’s not a decision that should be taken lightly.