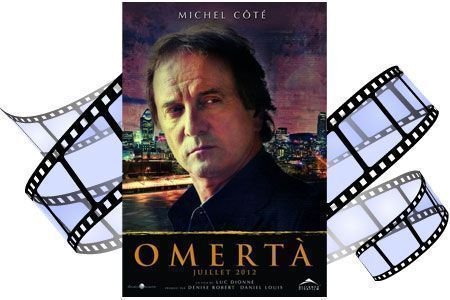 Release date: July 11, 2012
Genre: Drama
Rating: Not available
Official Website
Synopsis: Pierre Gauthier, head of Pulsar International, a high-level security agency, is called by Gilbert Tanguay to investigate a conspiracy. He recruits Sophie, a former agent of the Intelligence Service Canada, so that they can infiltrate the criminal underworld in Montreal. The mandate: to gain the trust of Sam Cohen and Steve Belanger associated with the Italian Mafia. The two men involved in a scam to divert the gold that lies in the vaults of central banks in North America.