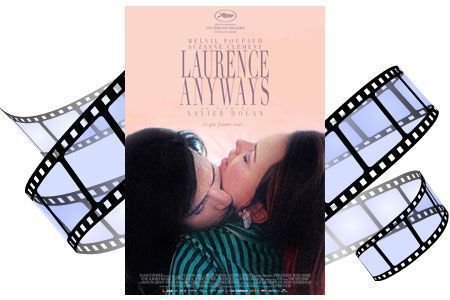 Release date: In theaters
Genre: Romantic Drama
Rating: G
Official Website
Synopsis: In 1989, Laurence Alia celebrates his 30th birthday at the restaurant with her girlfriend Fred. When he reveals his secret that he wants to become a woman, it rocks their world. After thinking about it, Fred agrees to accompany Laurence throughout this metamorphosis. In January 1990, when he finally achieves his goal, things seem to start out in tolerance and simplicity.