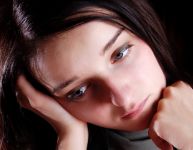 Your groggy teenager whines and drags his feet more than usual. He complains about a sore throat. You suspected mononucleosis and the doctor just confirmed that you were right. 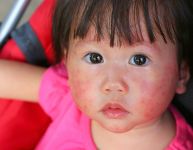 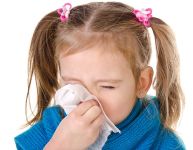 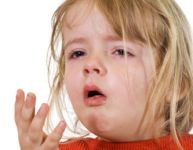 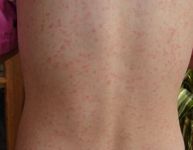 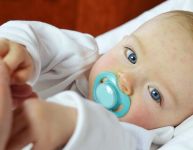 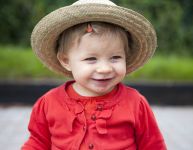