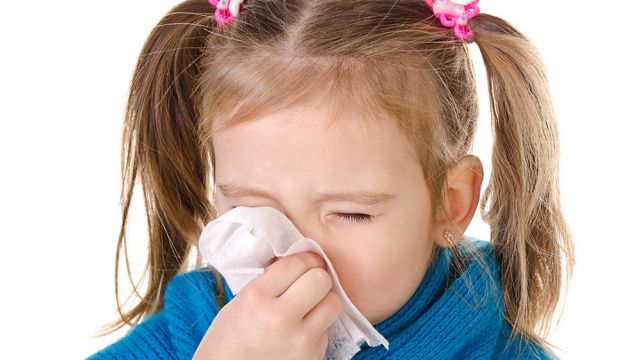 Influenza (or flu) is a common respiratory illness that affects millions of Canadians every year. Getting an annual influenza vaccination (or flu shot) can help prevent an infection or reduce the severity of the illness.

Influenza is a respiratory infection caused by the influenza virus. Various strains of the virus circulate throughout the world -- causing local outbreaks -- year-round. In Canada, flu season usually runs from November to April, and an estimated 10-25% of Canadians could have the flu each year. Although most of these people recover completely, an estimated 4 000 to 8 000 Canadians -- mostly seniors -- die every year from pneumonia related to flu. Many others may die from other serious complications of flu.

The influenza virus spreads through droplets from someone with the flu, who coughs or sneezes into the air. You can become infected by breathing in these droplets through your nose or mouth, or through the droplets landing directly on your eyes. The flu virus is also found on the hands of people with the flu and on surfaces they have touched. You can become infected if you shake hands with infected persons or touch contaminated surfaces, which can transfer the virus to your own eyes, nose or mouth.

Flu vaccines have been around since the 1940s. The vaccine is made from fragments of inactivated influenza viruses, grown in fertilized hens' eggs and then purified. The flu viruses are capable of changing from year to year, so the composition of the vaccine has to be updated annually. This is why it is necessary to be immunized every fall. About 10 million doses of influenza vaccine are distributed annually during the flu season, in Canada.

After you get a flu shot, your immune system produces antibodies against the strains of virus in the vaccine. When you are exposed to the influenza virus, these antibodies will help to prevent infection or to reduce the severity of the illness.

The Health Effects of Influenza

There is no such thing as the "stomach flu." Many people use the terms "flu" or "stomach flu" to describe other illnesses that may actually be a common cold or a mild case of food poisoning.

These are the symptoms of influenza 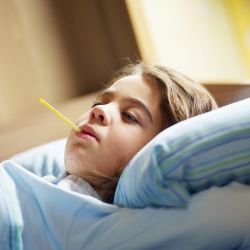 With flu season upon us, we can make little changes to our habits, day by day, to keep the flu at bay and stay healthy.

Cold and flu in 11 points

What is the flu? What are the symptoms? When should we consult a doctor? What can we do at home?