One, five, ten, fifty years of marriage are worth celebrating. After all, this is also what they mean by “For better…” 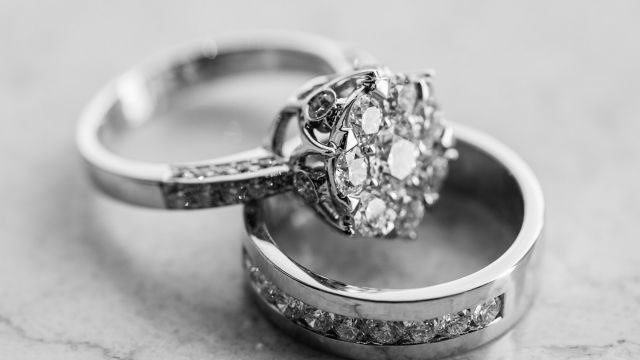 Wedding anniversaries should be celebrated every year. It is important to remember that you met, you fell in love and you decided to say “I do!” and love him forever. Let’s recall our first date to rekindle the flame and give special attention to that lovely person who shares our meals every day.

Wedding anniversaries are celebrated since the 18th century. First celebrated by the urban bourgeoisie, the tradition has spread to the countryside. At first, only the multiples of ten (10th, 20th, 30th) were celebrated with the family and then couples started celebrating privately every year.

The lists that we know today are pagan and we don’t know their exact origin. They appeared in the 19th century in France and in Russia and evolved in different places so the lists can vary from one city to another. Here is the classic list. Consider yourself lucky because the French have a uranium 85th anniversary. It would be quite an adventure to find an appropriate gift…

Fashion tips to survive a wedding during pregnancy

Whether you are the bride or the bridesmaid, being in late pregnancy shouldn’t stop you from being stunning and shining a thousand lights during this memorable event.

Has your boyfriend finally asked for your hand? Congratulations! Don't get anxious to plan the wedding of the year... we found some ideas for you!

Every year, almost 18,000 weddings are celebrated in the Greater Montreal area. Some are civilian, some are religious, some are small and some are big. Imagine the picture!

Is your child’s birthday just around the corner? Would you like to entertain his or her friends yourself? Here are a few free ideas to make it an awesome birthday to remember for a long time.