They don’t lose their charm when they become fathers! On the contrary, becoming dads seems to give them a little je-ne-sais-quoi! Don’t be shy, enjoy the pictures! 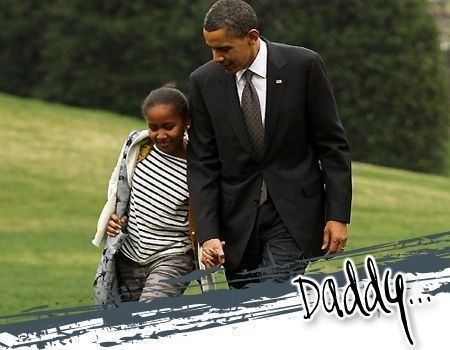 He may be the president of the United States, but nothing stops us from admiring his physique from afar! Mr. Obama, who has two children with his wife Michelle, makes us go crazy with his attractive smile and his confidence.