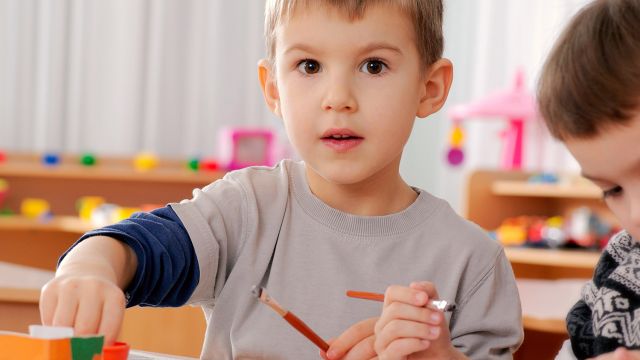 What is being ready for school?

Starting school is different for every child and his first years of life will contribute to that difference. Between 0 and 5 years old, babies go through several steps that will lead him to learn many things. Each of these steps will help him develop in a way that will prepare him for school.

Articles, books and websites that that discuss the preparation of children for school usually explain what a child must master or have learned: he must be clean, able to recognize and control his urgent needs and to be able to go to the toilet on his own. He must be curious and want to learn, sociable, capable of some autonomy and be able to be separated from his parent. He must also be able to partly manage his emotions, that is to say not crying at any little frustration or throwing endless tantrums. However, mastering his language is also important, even essential, because it represents the basis of his social and academic life.

Let’s see why his language is so important in kindergarten activities and during the first years of school.

Expressing through the language

In every daily situation, whether at school or elsewhere, learning a language allows a child to be in a relationship with others. To achieve this, he must be able to answer, inform, question, give his opinion, express his feelings, describe an event or tell a story.

The language spoken in school

As in any new situation, the passage from home or daycare to school requires to be prepared. To help our child, it is interesting to think about the changes he is going through. 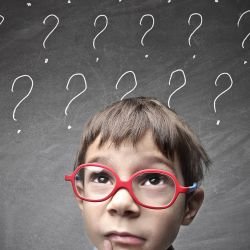 Understanding also means being able to discover what someone wanted to express through his or her message. It is being able to build a mental image. In addition to words, messages are transmitted by several factors such as non-verbal expression (looks, gestures, posture), but also the situation in which people are and the objects that surround them. Several elements are essential for a child to be able to understand. Through his preschool years, a child must have acquired the following habits:

Understanding the language at school

School presents several new situations in which the linguistic understanding developed by a child is employed. First, the teacher will support his children by showing what is required of them and by using visual support but over time children must memorize this information because the instructions will be less and less supported by examples. Also, the language is impersonal in school: children are part of groups where information and instructions are given to all children at once, not individually. Children who are not used to listen up as a group could have a hard time feeling concerned and might not understand what must be done.

Even if we would only like to think about it the day before, going back to school needs to be prepared a few weeks in advance to avoid stress and panic!

We are talking about a reverse form of school derogation that is applied very rarely when a great difference is noticed between the development of a child and his age group.