A miscarriage brings up lot of questions and doubts that shouldn’t be left unanswered. Motherforlife.com gathered eight frequently asked questions to help you cope with miscarriages. 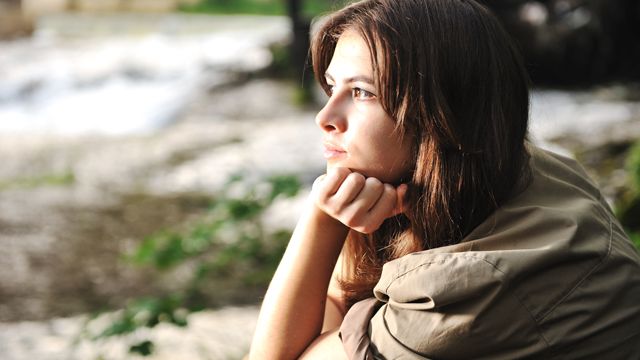 Is there a link between caffeine consumption and miscarriages?

What is a blighted ovum?

If the ultrasound reveals a blighted ovum, it means that there has been implantation of an egg in the uterine cavity, and the beginning of a placenta but embryo developed. A blighted ovum means the cessation of cell multiplication. A blighted ovum causes a miscarriage in the first weeks of pregnancy. It is usually caused by a chromosomal abnormality. In general, it causes no harm and it is safe for women to get pregnant again.

Can stress be responsible for a miscarriage?

The risk of miscarriage is three times higher in pregnant women who have suffered severe stress during the first three weeks after conception, according to a U.S. study. Cortisol is known as 'the stress hormone' because stress activates cortisol secretion. Women whose cortisol level were higher during the first three weeks of pregnancy were 2.7 times more likely to have a miscarriage: 90% of those with high levels of cortisol have lost their child while only 33% of those with normal levels had a miscarriage. Officially, 15% of 6 weeks or more pregnancies end in spontaneous abortion but some researchers think that this number would rise up to 50% for 3 weeks pregnancies.

Nevertheless, women who want to become pregnant should try to adopt a way of life that excludes excessive stress and that also means getting enough sleep.

Is it true that an amniocentesis can cause miscarriage? 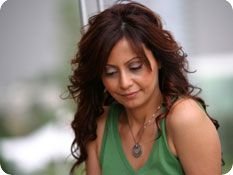 The risks of miscarriage are higher in women who underwent amniocentesis. A BC Women's Hospital & Health Centre’s specialist concluded, after leading a three-year study on 4374 women, that it is better to avoid amniocentesis before the 15th or 16th week of pregnancy.

The study revealed a slightly higher risk of miscarriage and foot malformation in newborn babies. Among women who underwent amniocentesis between 11 and 13 weeks of pregnancy, 29 gave birth to club-footed babies while it wasn’t the case for mothers who waited 15 to 16 weeks before taking the test.

According to Dr. Wilson, the leader of the study, pregnant women should make sure that their doctor is aware of this data and know about the risks associated with early amniocentesis.

Does the age of the father increase the risk of miscarriage?

Could miscarriages be related to the ovulation day?

Can you run when you are pregnant?

Since you found out that you are pregnant, you would have liked to keep running but everyone around you serves you some good old myths. What should you do?

For women, miscarriages are very difficult to go through, both mentally and physically. In Canada, it is estimated that one pregnancy out of five stops before the 20th week. 1