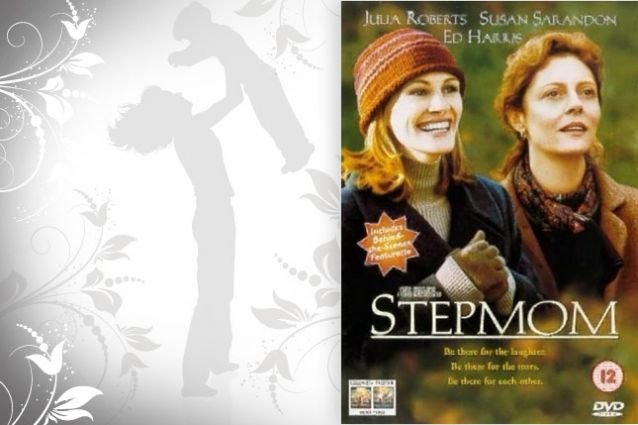 Summary: A terminally-ill mother has to settle on the new woman in her ex-husband's life, who will be their new stepmother.

Mom’s review: Very popular with the moms on our Facebook page, this movie touches us because it really depicts the reality of a mom who must adjust to a new woman in her children’s lives and who, naturally, finds it difficult to accept. 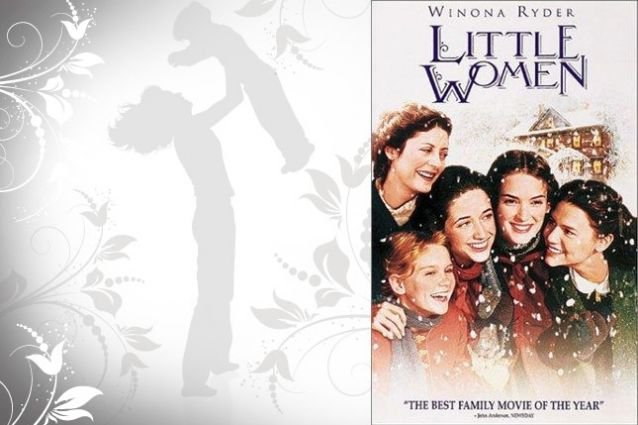 Summary: The March sisters live and grow up in post-Civil War America.

Mom’s review: This mom inspires us because she is generous despite the hardships that surround her and she is a great role model by showing incredible strength in the face of adversity. 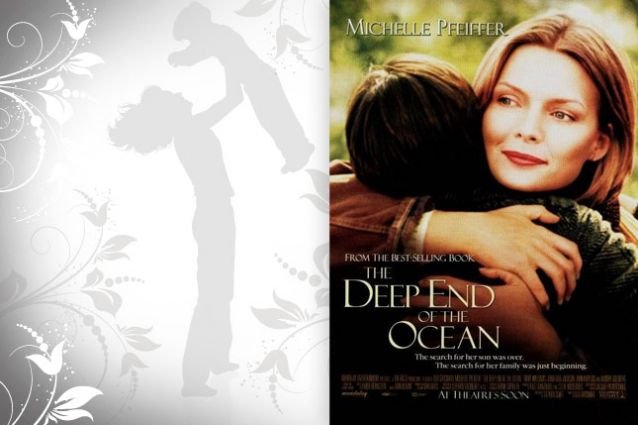 The Deep End of the Ocean

Summary: The Deep End of The Ocean is a film about a family's reaction when Ben, the youngest son, is kidnapped and then found nine years later, living in the same town, where his family had just moved.

Mom’s review: This film talks about a reality that is a nightmare for most moms and we admire the unparalleled strength of this mother who manages to survive and keep her family together throughout this adventure filled with obstacles. 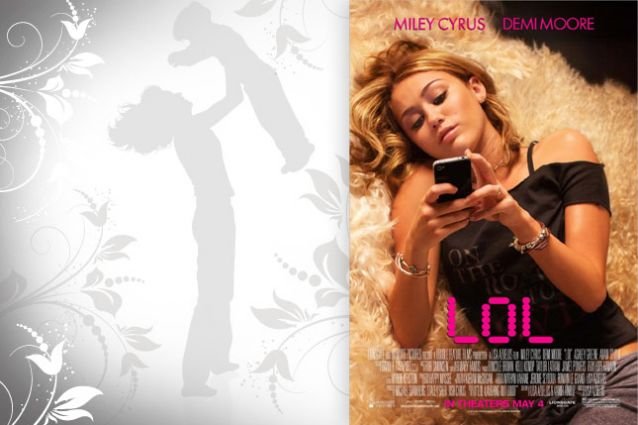 Summary: As a new year at school begins, Lola's heart is broken by her boyfriend, though soon she's surprised by her best friend, promising musician Kyle, who reveals his feelings for her.

Mom’s review: This mom who tries to understand the world of her teenager is very touching and an authentic portrayal of the reality of living with a teenager! Summary: In this movie written by Nathalie Petrowski, columnist Alice Malenfant, well known for her view in favor of free choice on abortion, finds herself pregnant and has to decide whether or not to become a mother.

Mom’s review: This movie shows us a very endearing mother who is reluctantly learning how to become a mom. She also raises good points as an insecure feminist who wonders what she will do with a baby. 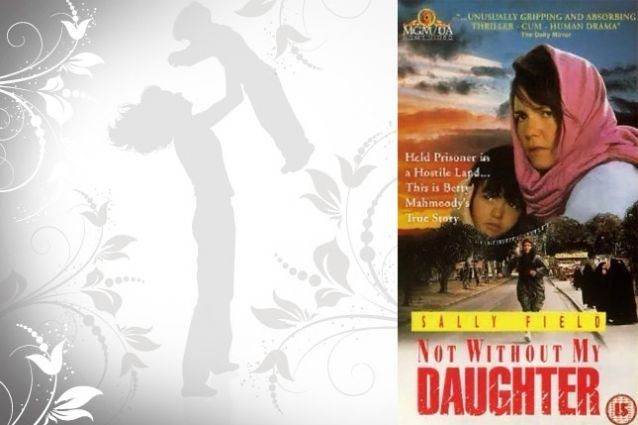 Not Without my Daughter

Summary: An American woman, trapped in Islamic Iran by her brutish husband, must find a way to escape with her daughter as well.

Mom’s review: This movie tells the true story of Betty Mahmoody, a mother who touched us by her refusal to accept her fate and her unshakable conviction to save her daughter no matter what. 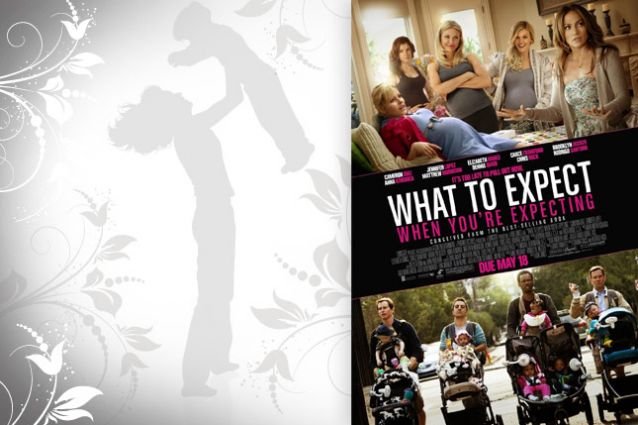 What to Expect when you’re Expecting

Summary: A look at love through the eyes of five interconnected couples experiencing the thrills and surprises of having a baby, and ultimately coming to understand the universal truth that no matter what you plan for, life doesn't always deliver what's expected.

Mom’s review: A funny and touching look into the different realities of motherhood and the life of parents that go through infertility, adoption, birth and the new life with a baby. Summary: Anna Fitzgerald looks to earn medical emancipation from her parents who until now have relied on their youngest child to help their leukemia-stricken daughter Kate remain alive.

Mom’s review: This movie deals with a very sensitive topic in a very human way and shows us a mother who will fight everyday through the illness of a child which she can’t accept it. 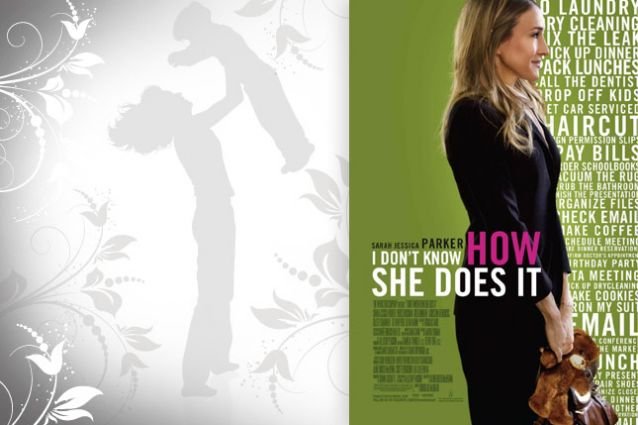 I Don’t Know How She Does It

Summary: A comedy centered on the life of Kate Reddy, a finance executive who is the breadwinner for her husband and two kids.

Mom’s review: A movie that deals with work-family balance with humor! We admire the qualities of jugglers moms at work possess and we were touched by her conflicting emotions about her real identity as she learned what really matters and how to get the right balance. Mom’s review: This movie shows us an inspiring mom who is struggling to succeed in spite of the circumstances and who surprises us with her willingness to never give up. 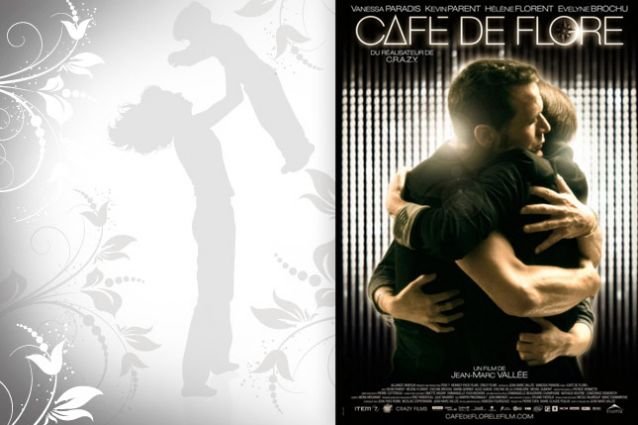 Summary: A love story between a man and woman. And between a mother and her son. A mystical and fantastical odyssey on love.

Mom’s review: As Audrey said it best on our Facebook page: « You need a lot of courage to deal with Down syndrome and rejection. Hats off to the parents of disabled children, these everyday heroes that allow these kids to be loved and appreciated despite the disease. » 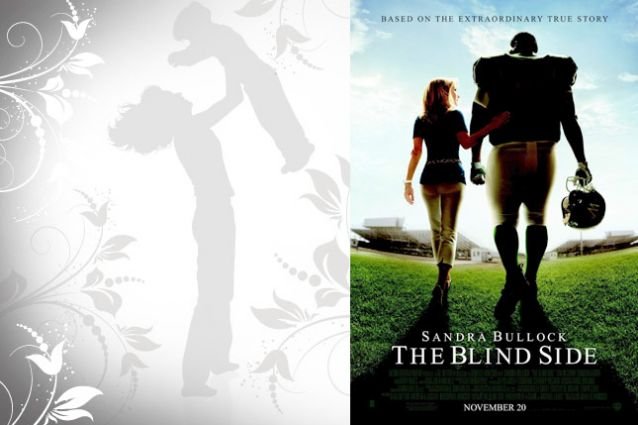 Summary: The story of Michael Oher, a homeless and traumatized boy who became an All American football player and first round NFL draft pick with the help of a caring woman and her family.

Mom’s review: She might have become a mom by circumstance but this story proves that you don’t have to give birth to a child to love and guide him so that he can explore his talents to the fullest and learn to be confident. 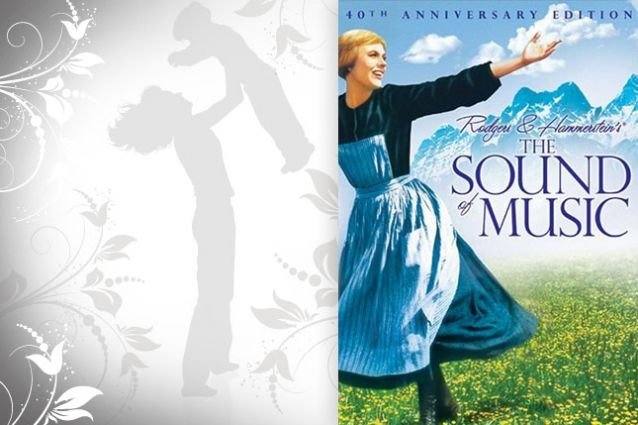 The Sound of Music

Summary: A woman leaves an Austrian convent to become a governess to the children of a Navy officer widower.

Mom’s review: This musical has long been a classic and shows a great relationship between children and the woman who will become their new stepmother with breathtaking song and dance numbers. Summary: A woman and her daughter open a chocolate shop in a small French village that shakes up the rigid morality of the community.

Mom’s review: A touching portrayal of a single mother who has the welfare of her child at heart and who will do anything to regain control of her life so she can give the best of herself. Summary: A boy with a massive facial skull deformity and biker gang mother attempts to live as normal a life as possible under the circumstances.

Mom’s review: This movie shows us a mother who is far from perfect but is really endearing in her dedication to her son and her willingness to love and have him live a normal life despite his differences. 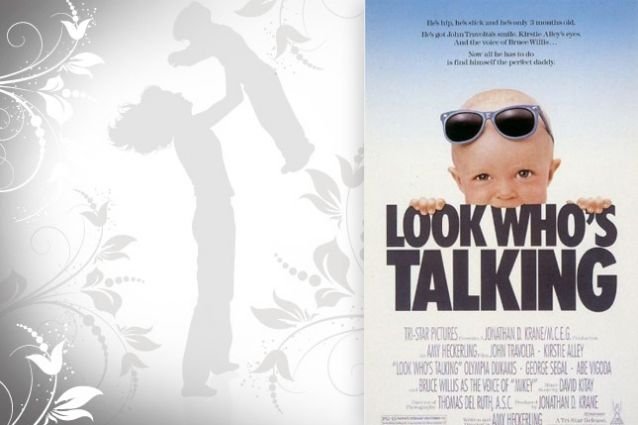 Summary: After a single, career-minded woman is left on her own to give to birth to the child of a married man, she finds a new romantic chance in a cab driver. Meanwhile the point-of-view of the newborn boy is narrated through voice over.

Mom’s review: An original and touching movie that made us laugh a lot because it tells the story of a mother through the hilarious perspective of her baby! 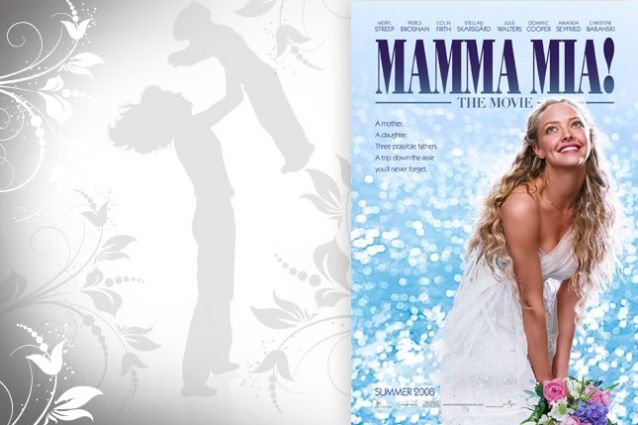 Summary: The story of a bride-to-be trying to find her real father told using hit songs by the popular '70s group ABBA.

Mom’s review: This musical demonstrates the anguish of a mother who sees her child growing up and starting to make their own decisions regardless of our advice really accurately. 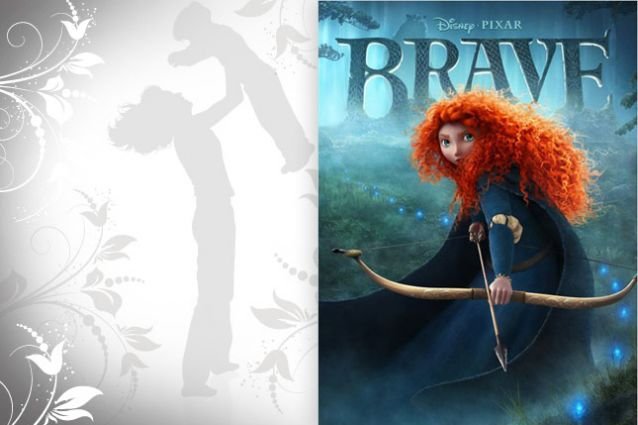 Summary: Determined to make her own path in life, Princess Merida defies a custom that brings chaos to her kingdom. Granted one wish, Merida must rely on her bravery and her archery skills to undo a beastly curse.

Mom’s review: This cartoon by Disney presents a touching mother who learns that her child is her own person and although they are very different, they are bonded forever by one thing stronger than anything: love! Summary: A nine-year-old amateur inventor, Francophile, and pacifist searches New York City for the lock that matches a mysterious key left behind by his father, who died in the World Trade Center on September 11, 2001.

Mom’s review: This mom inspired us with her undeniable strength despite the circumstances and with everything she did to help her son achieve his quest behind the scenes and without his knowledge. Summary: A drama centering around the relationship between a thirty-something single mother and her teen daughter living in Stars Hollow, Connecticut.

Mom’s review: This might not be a movie, the TV series Gilmore Girls really focuses on the mother-child relationship and contains one of our favorite moms: Lorelai Gilmore! Lorelai is an inspiring role model for single mothers and her journey filled with errors is both hilarious and touching. Her relationship with her own mom made her tear up more than once!

Summer is the season that has the most movies you can’t miss! Here are some suggestions of movies you can watch with family or friends!