It is through an exclusive article that Dr. Nathalie Fiset shares some recommendations about the Streptococcus B virus. 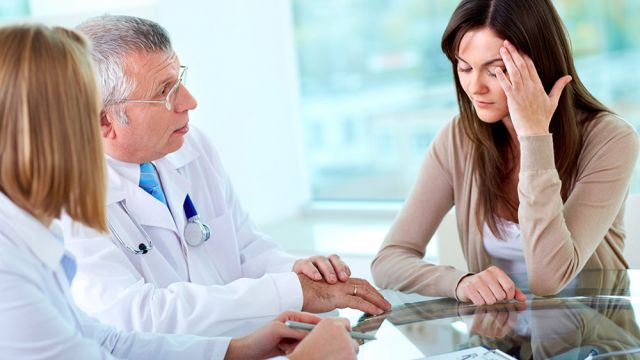 Lydia, a 27-year-old woman, is 34 weeks pregnant with her first child and is at her doctor’s appointment with her husband Paul. During their conversation, she asks her doctor to inform her about the vaginal screening test for Streptococcus B. Dr. Mansfield answers:

“Streptococcus B is a bacterium found naturally in the vagina in 10% to 30% of women (more 30% according to our research). These women are considered to be “healthy” carriers since the bacterium is not causing any problems. If these women start taking antibiotics, they will become “healthy” carriers if they ever come into contact with the bacterium again. The only time that being a carrier of streptococcus B can cause problems is when the woman is in labour, especially if the vagina membranes are torn.

“Is this a new threat like the SARS virus or the flesh-eating bacteria?” asks a concerned Lydia.

“No, we have known about this bacterium for a long time. The recommendations are new and still subject to change if research finds other clues”.

“Is that the reason we never heard about this 6 years ago when my first wife and I had a child?” asks Paul.

“What are today’s recommendations?” asks Lydia. 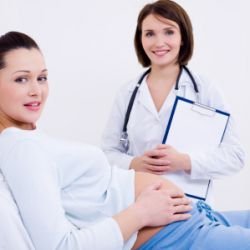 Dr. Mansfield answers with a comforting smile: “The society of obstetricians and gynaecologists of Canada recommends a vaginal culture, which consists in getting vaginal and rectal samples for every woman between her 35th and 37th week of pregnancy. It is then recommended that every woman with streptococcus B be treated with intravenous antibiotics, like Penicillin G if the patient is not allergic. This way, the mother passes the antibiotics on to the baby to protect him from the Streptococcus.

“It seems simple” says Paul. “Let’s go with the culture!”

Dr. Mansfield smiles and says: “That was the simple version of the story. Would you like to hear the longer version?”

Lydia immediately grabs her "Baby" notebook and a pen: “Go ahead! I’m ready!”

“Let’s start by the beginning”, says Dr. Mansfield with a sigh that says a lot. “First of all, you need to know that when the vaginal culture was not a routine procedure with pregnant women, we didn’t have 30% of babies infected with Streptococcus B. A very low percentage of babies born from mothers with Streptococcus B actually caught it”.

“What can happen if a baby catches Streptococcus B?” asks Paul.

“So, let’s go with the culture”, concludes Paul. “I don’t want my baby to have those problems. If this guarantees that our child won’t have an infection…”

“It doesn’t necessarily guarantee it. There are many cases of women who got a negative culture and didn’t receive antibiotics, and yet their baby developed a Streptococcus B septicaemia”.

“Ok, but if the antibiotics are not harmful, then why not give them as a preventive measure?”