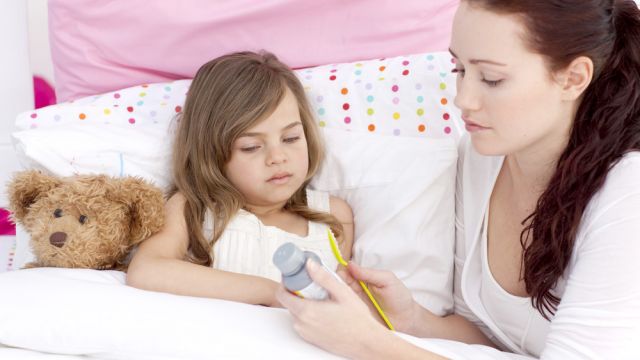 Following much research, I chose to talk about a reality of my life as a mommy and health professional: germs, infections, bacteria and inevitably antibiotics! The fall and winter seasons leave us more vulnerable to contract various infections, especially if we have children and come in contact with various microbial sources daily. Obviously, the word "antibiotics" is now part of our everyday vocabulary, and that type of treatment is often a very efficient option to solve various ailments.

In recent years, we have noticed an increase in the questioning, both from clients and experts, on whether or not to use this type of treatment, the possible consequences and potential benefits. Most of us no longer take antibiotics as we take painkillers, without too much questioning. How far to push the thinking? Should we be worried? What happens next?

The origin of antibiotics

First off, a little bit of history. Antibiotics were introduced, by accident, during the last century. In fact, a fungus obtained from a forgotten sample used for a scientific experiment gave rise to penicillin, the first known antibiotic. Its popularity was immediate to treat many diseases that were often fatal. This discovery was a revolution in the medical world. Penicillin’s efficiency was proven through a century, and proof is that this antibiotic is still widely used today.

Some people, however, believe that the revolutionary treatment is not as efficient today. Why? Is it produces differently? No. It is just that bacteria have learned, like many forms of life, to resist to antibiotics.  There’s been a transformation in the nature of the agents of infection. You may have heard that we’re in the “superbacteria” era, with the Clostridium difficile and Staphylococcus aureus (Methicillin-resistant) making headlines regularly. Faced with these threats, pharmaceutical science has stepped up its efforts to find a range of stronger antibiotics. It would take too long to list them here as there are now several products on the market. 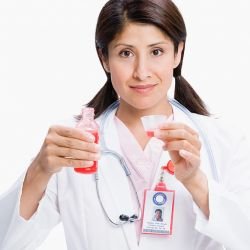 Antibiotics are used to fight bacterial infections, but are of no help to curb viruses, another source of infection. Viruses are rather neutralized by an antiviral, relatively new on the market. In recent years, science has put considerable efforts in developing effective antivirals . Examples of viruses that you probably know? Influenza (the famous flu), HIV (AIDS), avian flu ...

Not that long ago, there was a consensus in the world of health professionals where infection ending in-itis (bronchitis, sinusitis, laryngitis, tonsillitis,etc.) mostly originated from bacterial sources and therefore required the use of antibiotics. However, medical developments have shown that the massive use of these agents to treat infections that were, ultimately, not all bacterial but also viral, helped create “super bacteria” that are more resistant to antibiotics. Now, more and more criteria are evaluated before prescribing antibiotics. Practitioners and the public are better informed and educated on the subject. In addition, a variety of tests, such as collecting samples, are done often to confirm the source of the infection before completing any doctor’s order.

Another phenomenon, this one social and societal, also influences the debate. In Quebec, getting medical advice is almost an Olympic discipline. The parent who waits an average of six hours in the emergency room wants to leave with a tangible solution to his problem, often in the form of a prescription. Doctors are aware of this problem and often sign a prescription for antibiotics to be used "if the symptoms intensify and/or don’t disappear after x time" to spare the patient another consultation (and the long waiting time that comes with it). That’s the reality and we unfortunately can’t do much about it. On the other hand, this is where public education and patients’ common sense come into play.

Cold and flu in 11 points

What is the flu? What are the symptoms? When should we consult a doctor? What can we do at home?