In popular culture, we call them “tiger parents”: they are very strict and want to control everything. Their child needs to perform. Keep reading to find out why parents act like this and what the consequences of this type of parenting are. 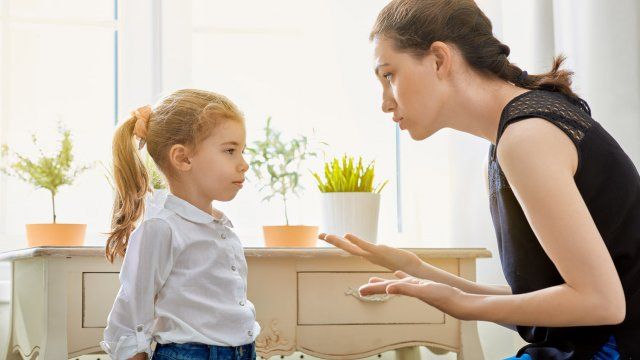 The "tiger parent" is far from the "parent hen". Mother and father hens are those who dress their child too warmly for fear they are cold or those who hesitate to remove the training wheels on their child's bike despite them being able to ride the bike. The tiger parent, also known as the controlling parent, is a whole other category.

"When we talk about a controlling parent, we’re referring to a demanding parent who is rigid, unfriendly and stingy of emotional demonstrations", says doctor Mélanie Laberge, psychologist. Very often, this kind of parent categorically opposes what they perceive to be good or bad. Their controlling behaviour can also be because of their own anxieties. Those who live with fear on a daily basis may also overprotect their child. And sometimes, overprotection can manifest itself in a controlling way.

A parenting style and not a pathology

Dr. Laberge explains that being a controlling parent is not a pathology per se: "It's more of an authoritarian parenting style."

There are four styles of parents according to the psychologist Nadia Gagnier, quoted on the website of the Foun﻿﻿dation of the Montérégie Youth Center. What are they?

The best parenting style is the one that balances two factors: affection and supervision.

Is the controlling parent aware of their condition?

"Some controlling parents have received a strict and controlled education, says Laberge. They want to reproduce the same scenario with their children because they evaluate that this model has had a positive effect on them. They are therefore quite aware of the educational method used". For them, this is the best option and they act in the best interest of their child. The idea of causing harm is not at all in their mind.

As for the others, those who are authoritarian by fear, we can not really speak of a conscious choice since they act that way for the purpose of (over)protection. But again, they believe their actions are what is best for their children; they have their best interests at heart.

Deciding to have a second child

You have been dreaming of another child for a long time and your daughter would love to have a little brother but it is such an important decision! Should you have a second child?

You’re pregnant again? Congratulations! Here are a few simple tricks to help you in your daily life.