The holiday season is still fresh in our memory. We drank wine, ate delicious meals and gave the most wonderful gifts to our loved ones. But there is a but… 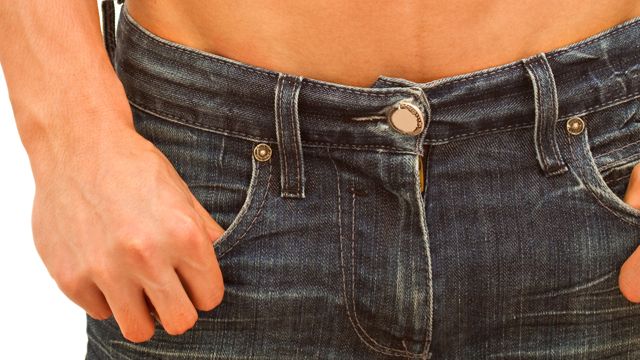 Did you know that some of those gifts could affect male fertility? If you want to get pregnant and your boyfriend received gorgeous and tight underwear, a spa gift card, a laptop computer or if he bought an brand new heated seat kit, be worried! Those products that are harmless in appearance may affect sperm production in its development, quality and quantity.

Maybe you found out how it affects male fertility. The problem is not the object itself; it is the fact that it produces heat. To live, sperm must be in an environment where the temperature is a few degrees under the body temperature. That is why men have a scrotum that keeps testicles outside of the body and creates a system of temperature exchange. If a man wears tight underwear that compresses his testicles everyday, takes hot baths, goes in saunas, puts his laptop on his knees and heats his car seat often, he exposes his sperm to what it fears the most, heat.

Of course, we should not ask anyone to stop going to his favorite spa or to avoid heating his seats but, like we heard around Christmas… moderation in all things.

What should I do? 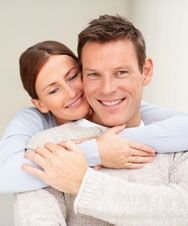 It is important to remember that along with alcohol, tobacco, drugs and junk food, heat blocks the scrotal thermoregulation and reduces male fertility. When you are trying to conceive, you must pay attention to those factors. It is never too late to add a workshop to your Christmas gifts. Seréna offers a workshop on symptothermal methods that will allow you to understand the fertility cycle of women to optimize your chances to conceive and compensate for your fertility-reducing Christmas gifts.

By Élisabeth Brodeur for Seréna

Seréna Québec has refined the Symptothermal Method, a science-based fertility awareness method which empowers (ourselves, not an algorithm) to precisely identify the infertile phase and the fertile phase of each cycle, with 3 signs to observe and interpret in correlation: basal body temperature, cervical fluid and cervix. Users will adapt their sexual practices according to their objective (contraception or trying to conceive) during the fertile window. Recognized by the Quebec Ministry of Health and Social Services and supervised by consulting physicians and scientists, Seréna Québec’s team and certified volunteers provide these services: Information service Teaching-sessions and follow-ups Conferences Training for professionals In these 5 fields of intervention : menstrual cycle’s health natural birth control natural conception return of fertility after birth perimenopause Adress : 6646 Saint-Denis, Montréal, Québec, H2S 2R9 Web site, Facebook page, Direction, Communication, Coordination

10 reasons to use a natural contraceptive method

Why bother with a natural method when you can use simple, fast and automatic methods? Here are ten good reasons.

When the stork does not come

If, for some couples, pregnancy comes quickly and naturally, for others the equation formed by a man and a woman in love is not enough for the stork to show up.

Entering the world in peace & quiet

Giving birth naturally with the support of a midwife in a safe, quiet, and warm environment is a unique experience. In a place well suited to welcoming a new life. That has been the mission of the Maison de naissance du Lac-Saint-Louis Birth Centre for 25 years now.

Being pregnant can be both wonderful and stressful all year round but pregnant women should be more careful in the summer.