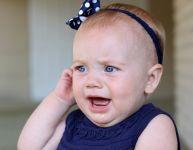 Are excessive noises starting to spook your little ones? Explore what’s triggering their fear and find out how you can be a calming presence. 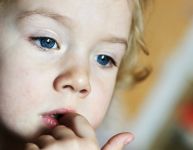 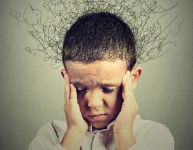 Stress... Do children feel it too?

How can you help your children deal effectively with stressful situations? Here is what I consider to be helpful tools. 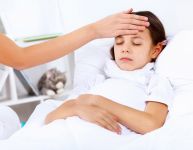 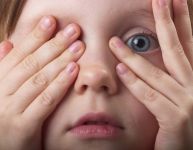 The many fears of children should not worry parents except if they become phobias. Where is the line between the two and how do we cross it? 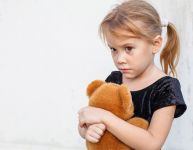 My child bites his nails

As many as one in three children bite their nails, some as young as 2 or 3 years old, but it is usually around 8 years old that they develop this habit. 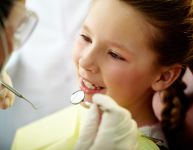 Children's fear of the dentist

Some children have a huge fear of the dentist! In some cases, it’s the parents’ and grandparents’ bad experiences - in another era - that fuel these fears. 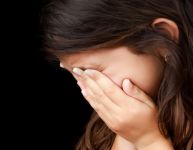 Afraid of the dark

It’s normal and very common for young children to be afraid of the dark, and it usually starts between the ages of 2 and 4 years old. 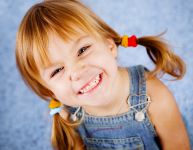 You know your child is up to no good when…

The moms on our Facebook page wanted to share with you the funniest and most common telltale signs that let you know your child is up to no good!

Abuse often difficult to notice because the abuser does not use his fists but uses seduction, threats and blackmail instead. 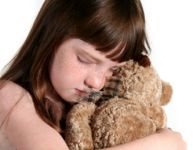 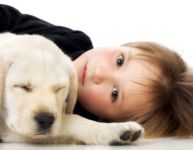