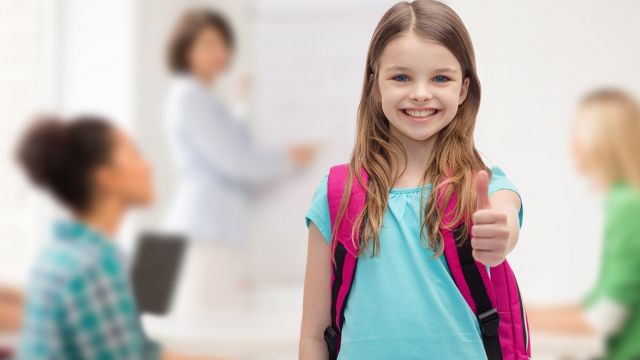 In the kid’s section of a restaurant, I see a three-year-old girl go up to her father, crying “Daddy!!! The older kids hit us and won’t let us go down the slide!” Without flinching, her dad replies: “Why don’t you go play in the little house instead?”

Back at the playground, two boys, aged seven or eight, are running around being bossy. They pick on the smaller kids, act tough, and decide who goes down the slide and who doesn’t. One of them even spits on a four-year-old girl, laughing hysterically. Her father gives the two bullies a piece of his mind and leaves with his daughter.

Can you spot the problem in these scenarios?

In both cases, a child was being intimidated.

But that’s not the complete answer we’re looking for. The correct response is: neither parent encouraged standing up to the aggressor.

The first father told his daughter to simply let it go and the second one showed that all a child needs is an adult to take care of the situation. When these children’s parents aren’t around, though, they’ll be left high and dry in the midst of conflict. Both of these situations would’ve been great opportunities to teach assertiveness.

Assertiveness is essential in every child’s present and future relationships. Their capacity to express thoughts and opinions remains one of the most important aspects of strong social skills—ones that will allow them to better handle any difficult situation, whether at school or, someday, at work.

In general, confident people tend to have more friends, find better jobs and are more respected by the people around them. 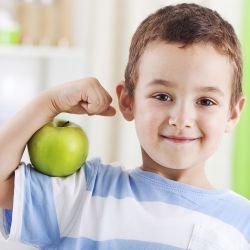 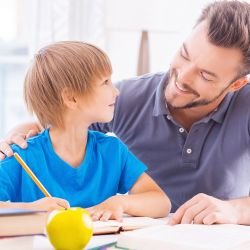 How can I teach my child healthy assertion?

Remember, though, that finding the right balance between kindness and assertiveness doesn’t happen overnight. In the next few years, many situations will inevitably arise that allow your children to explore the finer details of setting limits, while also remaining respectful. I encourage you to begin teaching them to be better equipped with self-assurance and confidence now, in order to handle whatever life throws at them later.

Nancy Doyon has been a family coach and special education teacher for nearly twenty years. She has worked in youth centers, childcare centers, CLSC and primary and secondary schools in the Quebec region. Trainer and lecturer for several years, she is also very active in the media as a Family columnist. She contributes regularly to Canal Vox’s Bonheur total, as well as on Rhythme FM and FM 93 in Quebec. Her NANCY SOS report is also presented each week on channel V’s show Famille 2.0. In addition to writing for Motherforlife.com, she regularly publishes articles about children’s education in La Culbute magazine and on her website Dimension éducative.  She is also cofounder of the company Dimension éducative, which offers family, academic and professional coaching. She also recently published her first book, Parent gros bon sens : mieux comprendre mon enfant pour mieux intervenir.

Knowing that your child is being bullied is very difficult to live with. Here’s what you can and should do if it happens to you.