Getting dressed by themselves! 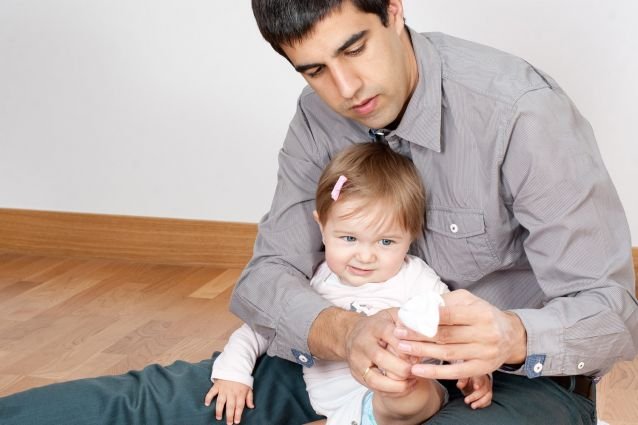 Babies obviously can't really participate at that age, but you'll be able to notice that they are observing you when you are changing them. It's by watching you that they will learn what to do in the future. 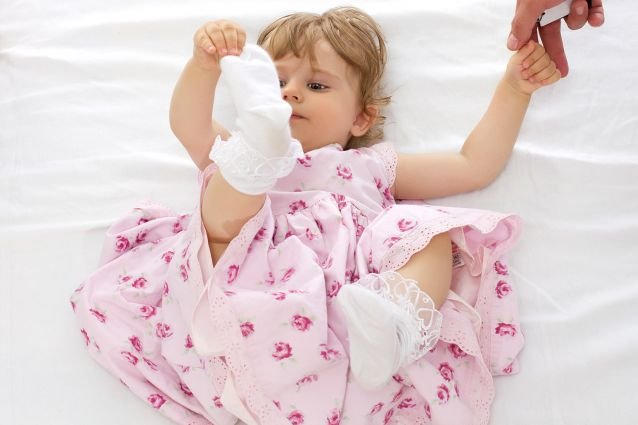 By the time baby is 1, your toddler will begin practicing what they have learned by watching, but at the beginning, it will be mostly to remove the clothes, hats or socks with great pleasure. Over time, you'll notice some other changes like: 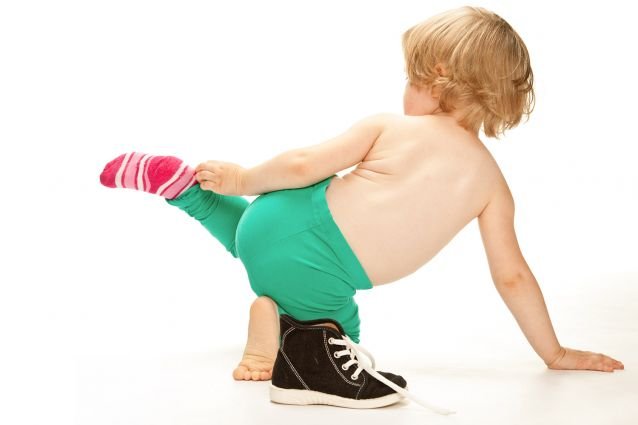 Around the age of 2, you'll see some big changes taking place in your child, especially in their desire to develop their independence. They'll probably want to get dressed by themselves more often using these new skills: 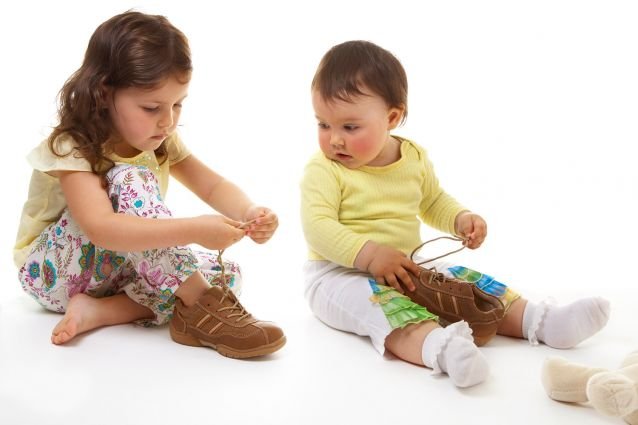 From the age of 3, the desire for independence is even more present and combined with new motor skills that will allow your child to get dressed by themselves most of the time, if their clothes are placed in front of them and are easy to put on: 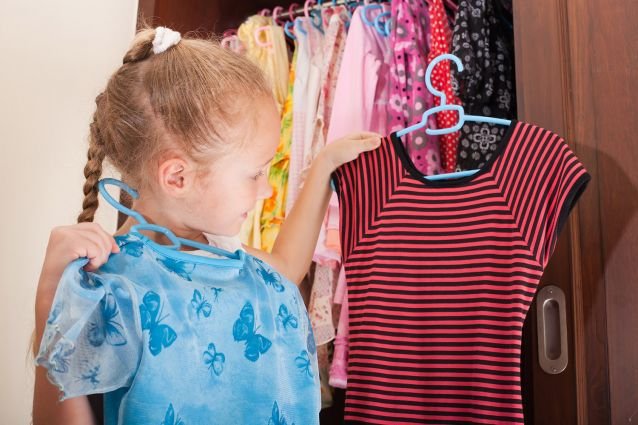 When your child reaches the age of 4, they should be able to get dressed by themselves all the time. At this point, you'll start seeing them wanting to express their individuality by wanting to choose their own clothes in the morning, which you should encourage. Between the ages of 4 and 5, you'll be able to notice:

Although perfectly normal and very common, our children’s tantrums make us feel baffled and helpless. How can we react to a demonstration of anger of this magnitude?