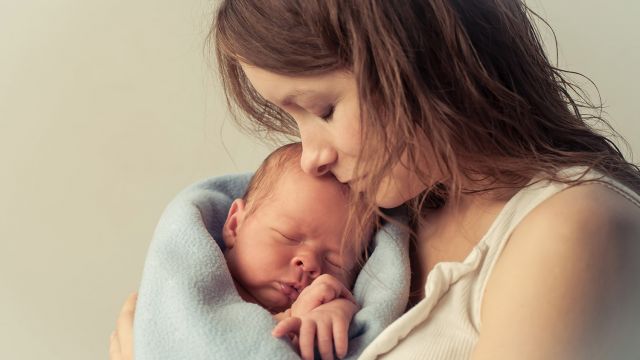 A breastfed child receives at most 1% of their mother’s dose when she uses oral medication. It is rarely recommended to avoid or stop breastfeeding, according to Caroline Morin and Ema Ferreira, pharmacists and researchers at the Research Centre of the CHU Ste-Justine.

Nevertheless, some drugs raise concern and that is why, for each patient, the doctor and pharmacist must take many factors into account before pronouncing their verdict.

Much of the antibodies are transmitted to the baby through breast milk during the first phase of breastfeeding. As the quantity of substances and nutrients coming directly from the mother is more important during this period, it is also the moment when your baby will be most exposed to the proteins of the drugs.

Likely side effects of medication during breastfeeding 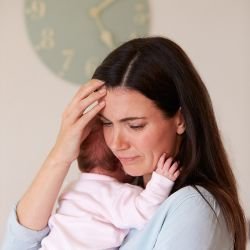 There are very few studies on the long-term side effects of medication in breastfeeding women because the information is difficult to gather, says Ema Ferreira, who is also a teacher at the Université de Montréal.

The medication cannot be addictive for children except if the mother consumes methadone (a heroin substitute prescribed during withdrawal) during pregnancy: the baby could experience methadone withdrawal.

Over the counter and safe medicine

You’ve been breastfeeding and it’s been going well. Overnight, your baby refuses to nurse. You think they might be weaning, but what if it’s just a nursing strike?