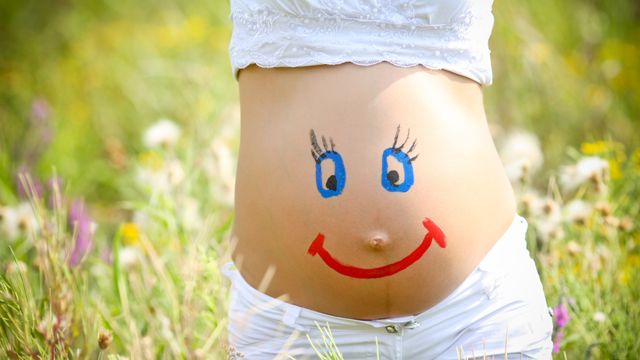 This is the fourth study on this cohort. Researchers followed 22 children exposed to psychotropic medication in utero. Some of the mothers had been treated with Selective serotonin reuptake inhibitors (SSRIs), a class of anti-depressants, while others had also been given an anxiolytic drug. The control group was made up of 14 children of healthy, non-depressed and nonmedicated mothers.

Dr. Pratibha Reebye, from the Infant Psychiatry Clinic of the Children’s and Women’s Hospital in Vancouver, was one of the researchers involved. She explains that at three months of age, infants of mothers who had been treated for more serious depression combined with anxiety showed more negative effects in affect expression. Researchers began to wonder whether the anxiety was more detrimental, or the medication.

“We expected to see more internalizing behaviours in these children exposed to both medications,” Pratibha Reebye suggested. But the data showed no significant difference between them and the other children. “Mother anxiety as a whole, however,was relatively significant, consistent with thousands of studies showing that the interactive style of mothers with anxiety and depression can be detrimental to infant development.” 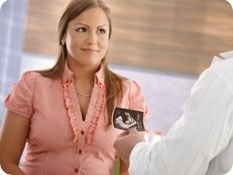 Dr. Martin St-André, an infant psychiatrist at CHU Sainte-Justine in Montreal, says the current trend is to fear the disease more than its treatment. “If a woman continues to show strong symptoms of anxiety or depression, it could potentially affect her pregnancy or even the development of her baby,” he said. Yet while most of the data currently available show that psychotropic medications are safe for the baby, many women are still concerned about the medium and long-term effects. “So any findings that reinforce the safety of these medications are very useful, clinically.”

St-André adds that while psychotropic medications can be effective when used judiciously, a variety of non-pharmacological means exist to treat prenatal depression and anxiety, such as psychotherapy. “For each case,we have to consider the best therapeutic option.”

One in twenty pregnant women will develop diabetes in pregnancy or gestational diabetes (GDM).

About 2/3 of women experience nausea and vomiting during the first trimester of their pregnancy1. Let’s find out how you can deal with this.

There is a recurrent pattern in pregnant women: the heavy legs phenomenon. What causes it? There are several reasons for this.