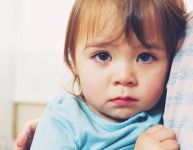 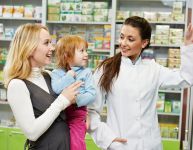 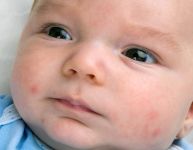 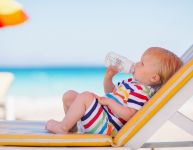 During the summer, children spend a lot if time outside. So before sending them out, here are some simple tips to prevent dehydration. 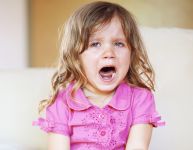 Everything you need to know about painkillers!

Pain medication and fever reducers are called analgesics or antipyretics. There are only two types of over-the-counter painkillers for children: acetaminophen and ibuprofen. 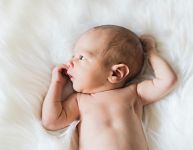 With cold and flu season on the way, it is time to prepare for ear infections! As a matter of fact, ear infections frequently follow a viral infection of some sort. 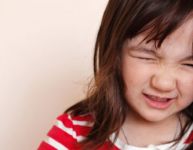 The name itself is scary. But the vaccine can keep bacterial meningitis at bay and viral meningitis often goes away without treatment. 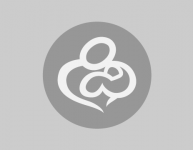 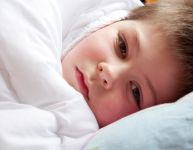 When should you go to the emergency room?

Big scratches? Little accident? Fever? Suspicious spots? Sure, your child is not well but should you go to the emergency room? Motherforlife helps you decide whether or not you should go. 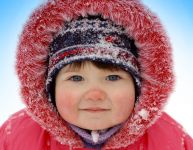 Did you know that you should never rub a frostbite, nor put it in snow or water (cold or hot)? When it's as cold as it’s been recently, we all need advice!