Most popular baby names of 2012

You’re looking for the perfect name for your unborn child? Find inspiration with the list of most popular baby names in Quebec for 2012 compiled by the Régie des rentes du Québec. 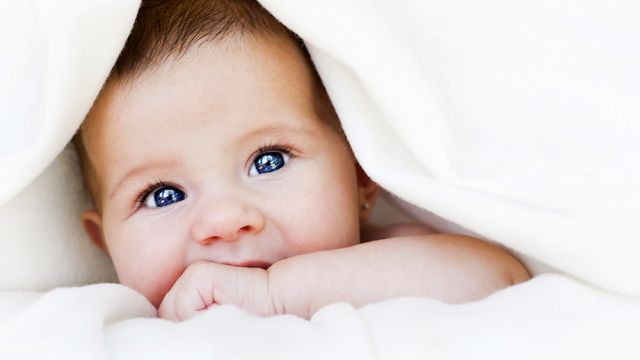 This year, the name Lea, which held the top spot for eight years, has been replaced by the name Emma, which previously held the second position. For boys, it’s still the name William that is the most popular with parents in Quebec. According to the Régie des rentes du Québec, out of 88 700 babies born in Quebec in 2012, 505 were named Emma and 855 were named William.

The popularity of the names William and Emma isn’t new! In fact, in the past five years, these two names have systematically appeared in the top 5 baby names in Quebec. In total, since 2007, 5706 William and 2427 Emma were born. Imagine what school groups will look like in a few years!

On the Régie’s website, you can view all the names given to children born in Quebec over the past 6 years, in order of popularity.

For more inspired baby names ideas for your baby, we invite you to visit our list of baby names and to read our articles on baby names.

Most popular baby names of 2011

Pumpkin, love, darling, dad, mom, gorgeous, sweetie, babe… What do you call your husband? Your partner? Your boyfriend? Do you use love nicknames?