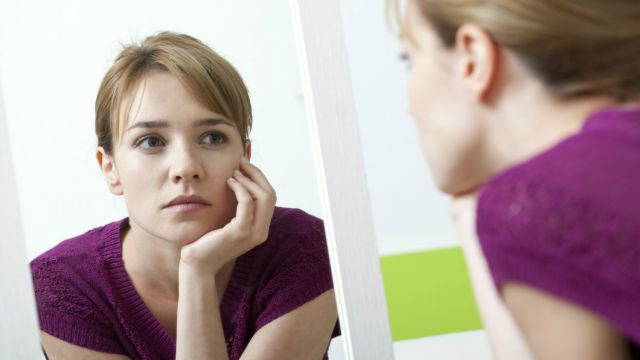 For the majority of women, the fact of the matter is—and will always be—that it’s impossible to look like models or movie stars.

Let’s take a moment to remind ourselves that they spend most of their time doing things to alter or upkeep their bodies. Not to mention, the photos we see of them are almost always touched up on Photoshop—in real life, they look much less “perfect.”

In the last century, women have started becoming skinnier and skinnier. Before then, the ideal female body was plump and full, while many current models are teetering on dangerously thin. As a result, the ideal has changed—girls and women have gradually been taught that they should be unsatisfied with their bodies’ natural shapes; health or reality be damned.

Several factors are at play for most women to determine how they feel about their bodies: peer pressure, family history, education, age, and the combination of ethnic, cultural and social status.

The most notorious culprit, however? The media.

These days, we live under a false pretense that thinness equals health, happiness and acceptance. The media plays a large role in creating this perception by associating elements of what one might consider “success” with, specifically, being thin and having white skin.

Studies have shown that constant exposure to images of “idealistic beauty” increases feelings of dissatisfaction, depression and anger; thus lowering self-esteem in both women and men.

Effects on our health

In Canada today, nearly 90% of girls and women don’t like their appearances. This combination of low self-esteem and negative self-image can lead to serious health risks, including: 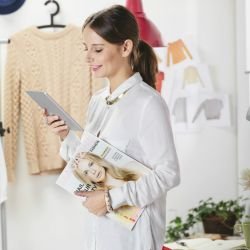 What can I do to feel better about my body?

The key to appreciating your body the way it is, is to understand that images of women portrayed in the media don’t correspond to reality. This is the first step to helping you accept yourself as you are and feel better about your own body. Here's what else you can do:

Many magazines are beginning to show “plus-size” women in their pages—but there’s still an extremely long way to go.

Aside from weight, race and physical ability also play into the “ideal woman” image created by the media. Very few non-white women or women with disabilities work as models, actresses, journalists or news anchors, comparatively speaking, and even fewer have important roles in mainstream media. 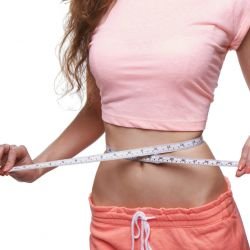 Your body type is largely determined by genetics and lifestyle. Moreover, with age, it’s normal to gain weight and change shape. Some things just can’t be helped.

Here are some ways to divert your attention:

Similarly, consult your doctor right away if you think you may already have an eating disorder. Your life depends on it.

Martine studied clinical psychotherapy in 1995, earning a diploma from the Gestalt Intervention Centre of Montreal, followed by five years of practicing therapy in the city. She has accompanied people on the road to death, and has helped families affected by genetic illnesses or AIDS. Today, she works as a coach for a communications and marketing company, helping to recruit international experts for the European Commission in Brussels. She also has a private practice and greatly enjoys one-on-one time with her patients. For more info, email her at martine@taktic.eu or give her a call at +32-485-614-234.

Being pregnant changes every inch of us and some changes cause discomforts that cannot be solved with our usual routine. Here are the best tips to pamper a mother-to-be.

Your face reflects who you are! No makeup will ever be at its best unless the skin receives the basic care to be clean and moisturized.