Intestinal worms can be found in food and on our pets. How can we avoid being infested and how can we get rid of these parasites? 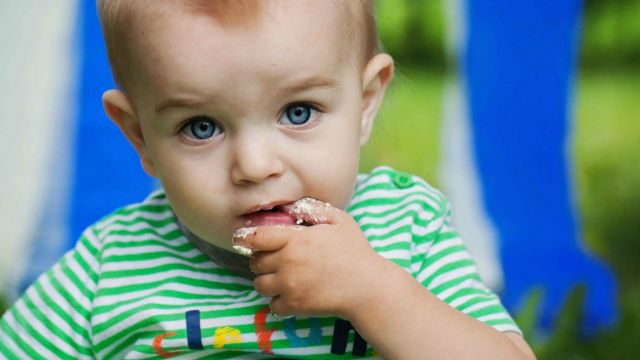 Intestinal worms, like lice, are not very popular subjects among friends, yet, parasitic worms are affecting nearly a third of the world population1. Even though most life-threatening cases are found in third world countries where the contamination mainly occurs through drinking with fingers or manipulating infested objects, it is good to know the various types of intestinal worms, the modes of transmission and the treatments.

Pinworms are the most harmless and frequent parasites in men, across the world. In Canada, it is estimated that one third of all children will have pinworms at one time or another in their lives.

Pinworms are transmitted by objects or food contaminated by eggs. Afterwards, the infestation is maintained by self-contamination when the person scratches and puts his dirty hands in his mouth or touches an object. The eggs survive up to 20 days.

Tapeworm
The tapeworm, a parasite whose transitional hosts include pork and beef, is a flatworm that can reach one to twelve meters long. It is widespread in all countries where people eat meat regularly and causes few symptoms, except some abdominal pain and weight loss that is not related to a change in your diet. The worm can drop segments that look like moving noodles in the panties, stools or sheets of its hosts. It is even one of the only ways to notice its presence. To avoid contamination, t is important to cook meat well and to wash hands after handling raw meat. 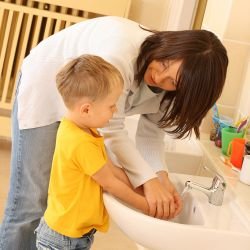 Roundworm
Much rarer, ascariasis is also more serious. Although usually benign in temperate regions, it would cause 60,000 deaths in hotter countries according to the World Health Organization (WHO). Eating vegetables that contain worms usually transmits roundworms infection. It causes coughing, nausea, vomiting and abdominal pain. The diagnosis becomes obvious when the host rejects a worm in his stool but also (more rarely) through the mouth or nose. However, it is fairly easy to get rid of it by using the appropriate medication, which is very effective.

The best way to avoid intestinal worms is to have impeccable hygiene. Always wash your hands before putting them in your mouth, especially after playing in sandboxes and after manipulating raw meat. Also, wash fruits and vegetables before eating and wash your hands thoroughly after being in contact with pets.

Your child is the world’s most gorgeous kid of course, but have you started noticing their ears sticking out and are you wondering what options you may have?