Children affected with dyspraxia generally look very normal and seem to function normally. Nonetheless, they are often unable to be entirely autonomous. Let’s take a better look at dyspraxia. 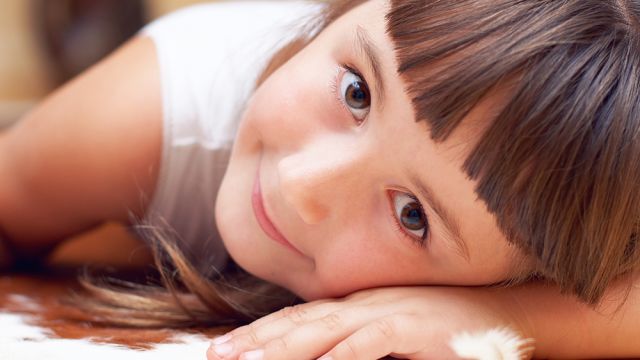 Dyspraxia might just be the subtlest invisible physical handicap.

But what is dyspraxia?

Dyspraxia is a neurological impairment observed in approximately 6 % of children. It presents itself as a motor learning difficulty that can affect the planning and coordination of voluntary movements. It also translates into a difficultly in trying to think about and organize an action in your head and to make it more and more automatic until you do it without thinking about it.

The cruelty of invisible handicaps

Children affected with dyspraxia generally look very normal and seem to function adequately but they are often unable to be entirely independent. Children with dyspraxia often have good speaking skills, some even talk a lot and have a rich vocabulary. Nevertheless, in most cases, these children have trouble expressing their thoughts and feelings. For that reason, the invisibility of this handicap is often the cause of misunderstandings.

In fact, these children constantly need to have a family to help integrate them into school and social life. Furthermore, parents often find it hard to show the difficulties since it cannot be seen at first glance.

Others may not easily perceive dyspraxia but parents definitively know that there is something not quite right with their little preschooler. 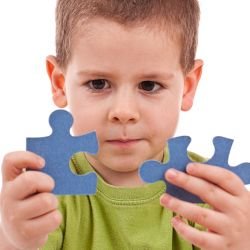 Recognizing the symptoms. My child...

As the mother of a child suffering from dyspraxia, I first noticed that my child started talking very late and it seemed to be a challenge. The other symptoms listed above appeared around the age of 2 or 3 years old. Consequently, we decided to follow a program offered to help parents develop their child’s speaking abilities. It is called the Hanen program, often offered by a speech-language pathologist in local community centres or rehabilitation centres. My daughter also walked on all fours for a much longer period of time than what is seen in other children. I now know that these were some of the early motor signs of dyspraxia.