What happened to Teflon kids? 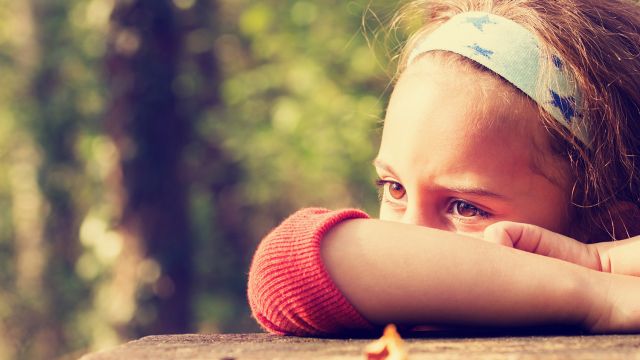 Several years ago, Teflon kids were everywhere, but we never hear about them anymore. What happened? And what are they now?

The definition of Teflon kids as written by Daniel Kemp in 1988 shocked many parents at the time. He described Teflon children as “those on which nothing sticks: punishments, guilt, compliments, promises, manipulation, politeness or rewards. These children often seem heartless, lonely, hyperactive, aggressive and highly selfish.” Back then; many parents had seen their own children in that definition that seemed to focus on many of their daily worries in a changing society. But where are they now? What happened to that vision of childhood?

The concept of Teflon children was defined long before several behavioural issues had been identified in children. Indeed, the idea of Teflon children disappeared when we began to understand disorders such as ADD, ADHD and the oppositional defiant disorder. Therefore, Teflon children do not exist any longer and this very global concept was divided in clearer and better-defined concepts to which solutions exist.

Be careful, some websites use the concept of Teflon children to justify their explanation of Indigo children but the two have nothing to do with each other. While a Canadian psychologist developed the concept of Teflon children, Indigo children are a New Age and esoteric concept that usually aims to reduce the parents’ guilt. This false perception of children allows parents to let them do as they please, calling them superior to avoid discipline. This concept of Indigo children has no scientific value, is not recognized by psychologists and is even associated with some sects. 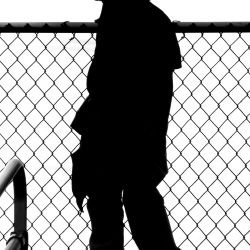 What about these spoiled children that everyone is talking about? If we allow ourselves to judge Caillou’s family and his chronic lack of discipline, it is also important to understand the mistakes and solutions that exist to avoid passing these judgements on children who are unfairly defined in certain media as manipulative, unbearable and so forth.

It is important to keep in mind that it is not especially nice to be a spoiled child. A brat, a real one, who, at no time, had any barriers to get used to rules and limits, is never wrong. When he faces criticism for the first time, he can be very deeply hurt because he feels like he is suddenly worthless and hated.

Rather than trivializing and condemning these “brats” after reading jokes and articles about them, it would be more conclusive to ponder on the importance of discipline in the education of children to set better limits and equip them for the future. Indeed, it is unfair to blame children for a democratic education that, in the end, gave them a feeling of being bullied. Instead, we must realize that children need limits and even if these limits are not perfect and can be criticized, they will prepare them to comply in imperfect schools and workplaces.

And anyway, it is possible to implement discipline in a perfectly happy environment, without even raising your voice.