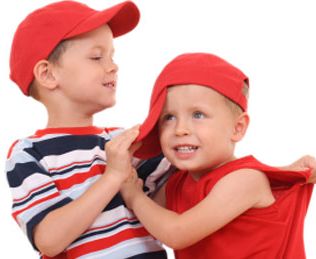 What can be done?

For a more in-depth understanding of aggression in early childhood, consult our experts’ articles in the Encyclopedia on Early Childhood Development.

How to: Dealing with a confrontational child

Your child doesn’t listen to you? Do they disobey you? Do they get hostile or aggressive when you ask them to do something? Why and how should you react? Here is some advice.