New moms are some of the busiest people in the world – there never seems to be enough hours in the day. Anything that a busy breastfeeding mom can do to save time is worth considering. 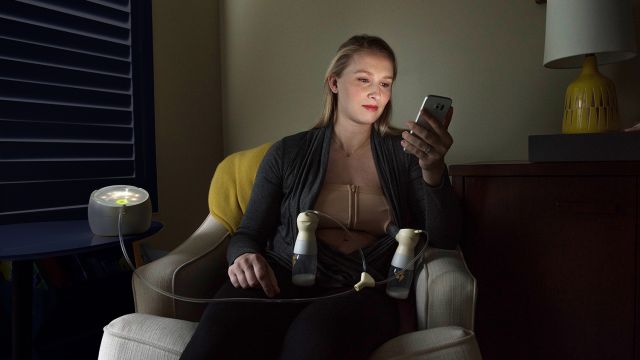 If you have made the decision to breastfeed but know that at some point you are going to want to either return to work, exclusively pump, or anticipate the occasional time away from breastfeeding, it is worth thinking about choosing what kind of breast pump is best for your lifestyle. Perhaps you do not want to pump too often – just to express a little extra breastmilk for the odd night out. Therefore, for that limited use, a manual or single pumping breast pump is going to be great. However, what if you are a working mom or are exclusively pumping for any reason? You may have medical issues that do not allow breastfeeding. Perhaps you have a premature baby, are breastfeeding twins, or simply want the extra benefits that double pumping offers. Those advantages are what we are going to discuss in this article.

“Double pumping” is the term for breast pump technology that allows a mom to pump both breasts simultaneously. This is generally accomplished with an electric pump. Medela offers several options. For example, the Symphony breast pump is used in many hospitals for mothers who need to express breast milk after the birth of their child, particularly in the NICU. In fact, the Symphony breast pump can be rented from many rental locations across Canada. Medela’s other electric double pumps include Freestyle and Pump in Style. Both are powerful and reliable pumping partners. 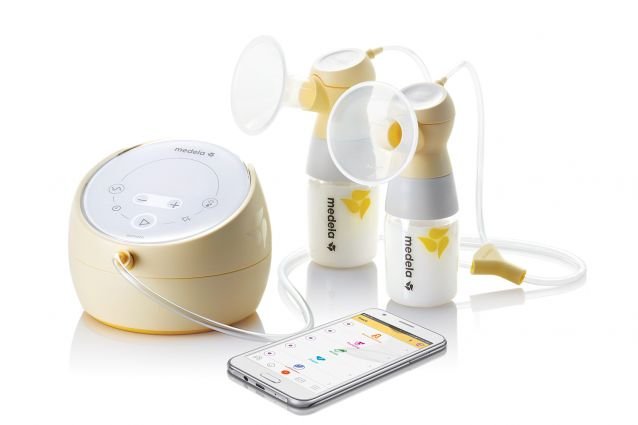 The efficiency of double pumping (pumping from both breasts at a time) instead of single pumping (one breast after the other), is well known – it just makes sense that you’ll be faster. However, recent scientific research has also suggested that there are additional benefits for pumping mothers who double pump. Here are a few of the ways that double pumping can provide benefits for breastfeeding mothers and babies.

With double pumping, you can simply pump breastmilk faster. For example, if you are exclusively pumping each breast for 15 minutes, 8 times a day, you can expect to save up to 2 hours per day with a double pump compared to a single breast pump.

During breastfeeding or breast pumping session, the breastmilk goes through a steady increase in fat content. Higher fat content in milk is also a sign that the breast has been drained more effectively.

Because double pumping drains the breast more effectively, it also helps moms to obtain a higher volume of milk with a higher fat content. The breastmilk expressed by double pumping is more likely to have a higher caloric value from the fat content. Milk with higher fat content can be important for babies who were born preterm or who are not growing well. Preterm babies’ small stomachs can only take very small volumes of milk, so it is essential to have milk of high caloric value. Medela research has shown that after 15 minutes of double pumping, the fat content of the total amount of pumped milk was 8.3 percent, which is significantly higher than the 7.3 percent fat content measured during single pumping.

It is possible to happily breastfeed if you follow a few basic tips. Here are 12 helpful ones!

Some new moms hear that breastfeeding is “the most natural thing in the world” and other moms find breastfeeding can feel more like a skill than an instinct. They may even worry about whether their experience is “normal.”

Let’s face it, pumping breast milk takes time and requires a lot of patience and commitment. Even for moms who understand the benefits of breastfeeding, it requires perseverance. With double pumping, you can save time and get more milk.