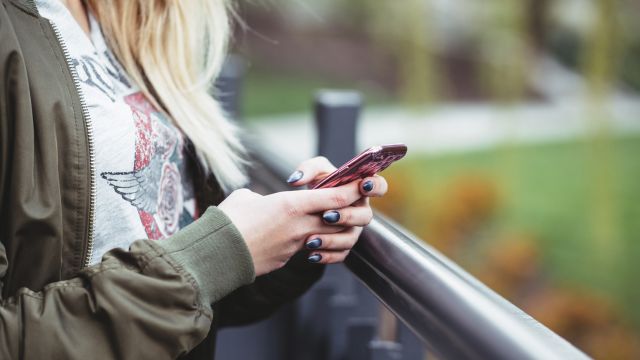 According to a JAMA Pediatrics report from last April that analyzed 39 studies of just over 110,000 under -year-olds (the mean age was 15.16 years, but ages ranged years)it that roughly 15% of teenagers send sexts and 28% receive them.

It is so important to have an open line of communication with preteens and teens about the issues around revealing photos and videos (yes, videos—some teens send short sexually explicit videos to one another). Today’s TTT is all about just the facts. , try sharing with your teens and preteens what the laws are in your state—and, starting with this example can also be helpful.

In 2015, with multiple felony counts of sexual exploitation of a minor under the state’s child pornography laws. Their crime? The boyfriend and girlfriend sent nude photos to each other via text. as adults, faced four to ten years in prison and would have to register as sex offenders if convicted. The kids agreed to plea bargains that reduced their charges to misdemeanors. Still, a very scary situation. The teens were doing what some sexually curious boyfriends and girlfriends do—the last thing they wanted was to get in trouble and to break a law.

North Carolina fact, half of states do not have laws. If the couple had been in a state with laws, such as Arizona, Florida or Arkansas, they would have most likely with something such as a misdemeanor and given the chance to prove their intent was not criminal. legislation teens from with consequences including education and less severe sentences.

Here are questions to get you started: