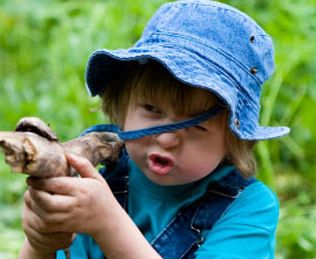 What can be done?

For a more in-depth understanding of aggression in early childhood, consult our experts’ articles in the Encyclopedia on Early Childhood Development.

Although this period is called the « assertion stage », it’s by saying « NO » most of the time that children will experience it! A period that is not always easy to live!