As parents, we often look for fresh solutions to solve daily problems. I suggest a powerful and fun exercise: family landscaping. 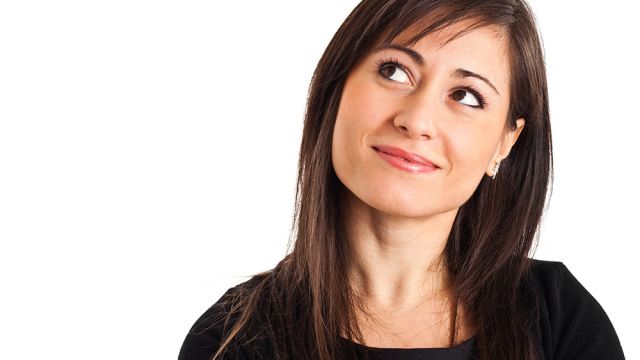 The article I present is a simple tool that can easily be reinvested in many situations.

Carmen, mother of two school-age children, a 6-year-old son and a 9-year-old daughter, attended my family coaching workshops. During a meeting, she mentioned that her children argue a lot and she believes that her son is trying to overpower her. I asked her to describe the space where her children were at that specific moment. She gave me a mesmerized look but decided to play along. She closed her eyes and reopened them, in stupefaction. She said that her daughter was standing on her head and her son was trying to reach her by climbing up as if she was a mountain.

First, I suggested putting her daughter on the floor and tracing a little life path for her. Then, I asked her what happened with her son. She happily noticed that her son was calm. I asked her to tell me how she perceived the next days with her children. She closed her eyes a second time and told me that she saw her daughter trying to climb back on her head but she had put her back on her path and their harmony nicely returned. She told me that she felt more patient to react with them.

The power of representation

This situation represents one of the many examples of the internal representation in a parent’s relationship with his children. In the previous example, Carmen felt overwhelmed by her son, but by contacting her internal representation, she realizes that the problem stemmed from the place her daughter occupied in her life.

Of course, a deeper work on the beliefs and values of that mom could also change everything. By giving this mother the power of changing her own representation and to connect kinesistically with the internal state caused by these events, we obtain a powerful tool that allows her to reconnect with her resources and change her parental skills. 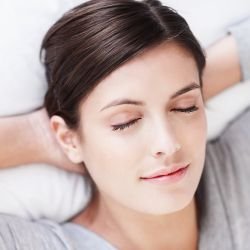 During a conference given to early childhood specialists, I suggested this exercise for a difficult child of their group. One participant told me, when she closes her eyes, that she sees him worried. She explained that this child was biting a lot in the past weeks but since, even though he bites a lot less, she still sees him as worried. I ask her to move the child to a more convenient place. She says she sits him on the potty next to her because that is where she feels safest.

We all agree that in reality, sitting a child on a potty all day would not be very ethical but in internal representation, everything goes and it works. The child will be calm and safe because his educator will be calm and serene. She will also feel confident because she now controls a situation that seemed out of control.

This technique is useful for...

Have fun and be creative!

For more information on how to intervene with children and their family, do not hesitate to contact me.

NLP Post-Master, family life coach, speaker and trainer, she works with families and individuals, Her knowledge of early childhood educationcon and expertise in NLP are conducive to innovative, simple and strong interventions. For more information on her family and children practice, don’t hesitate to contact her: www.anniegohier.com or info@anniegohier.com; 514-582 6164.

Expecting a baby when your older child is (much) older

What drives parents to not have the second child too quickly? The desire to slow down and take their time? Their accumulated fatigue?