Your child was diagnosed with gluten intolerance? Here’s everything you need to know in relation to gluten and what it means for you and your family. 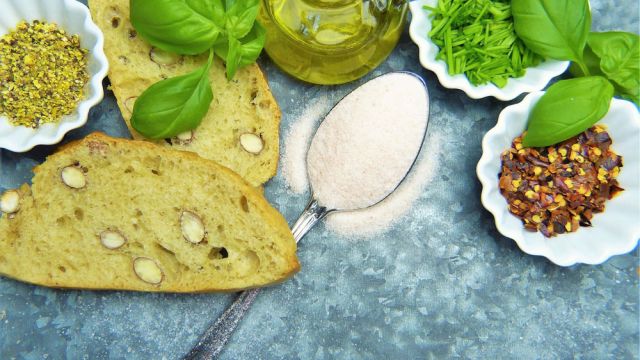 Gluten is a protein that can be found primarily in wheat, rye, triticale, barley and oats. The gluten found in flour is the ingredient that gives a smooth texture to breads and pastries and which helps binds them. It’s for this characteristic that gluten is a product you’ll see often in the making of many processed and packaged foods.

Gluten Intolerance is a hereditary problem that is triggered when the person eats cereal grains that contain gluten. The immune system reacts negatively to the presence of gluten in the diet and reduces the intake of certain nutrients by damaging the inner wall of the small intestine.

Did you know that according to the Quebec Foundation for Celiac Disease, gluten intolerance affects about 1% of the population and it is estimated that about 300 000 Canadians are affected and more than 76 000 Quebecers. According to some studies, 9 out of 10 people who are affected are unaware.

It’s possible to develop symptoms at any age, as soon as you start introducing foods that contain gluten in the diet. You should know that symptoms can vary greatly from one person to another and that some people will experience only one symptom while others will be affected by a variety. 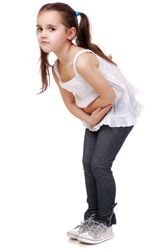 Some common symptoms include:

You might also develop the cutaneous form of the disease which is called « dermatitis herpetiformis ». If this is the case, you will notice a rash that involves the formation of blisters that appear on both sides of the body and you may feel severe itching. Affected parts of the body are most often the elbows, knees, buttocks and upper back and neck.

To date, the only way to effectively treat gluten intolerance remains the adoption of a strict gluten-free diet for the rest of your life. A gluten-free diet mainly excludes cereals, gluten sources, foods and beverages prepared or cooked from these grains and processed foods that contain gluten.

For a complete list of foods allowed and to avoid (in French), you can visit the website of the Quebec Foundation for Celiac Disease.

To simplify your gluten-free diet

How to teach a child with allergies to be responsible

It’s not always easy to live with one or more food allergies. The situation seems even more complicated when a young child is affected.

May is Celiac awareness month... so let's talk about it! You have certainly witnessed the gluten-free "fashion" that has been gaining popularity in recent years. You may even know people who suffer from this. But do you know what really lies behind celiac disease?