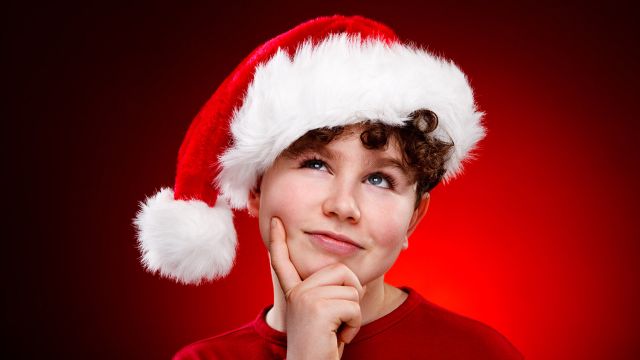 Even if the old bearded man remains in our hearts forever, there comes a day when the magic is threatened. But it is up to us to manage the situation and ensure that those who no longer believe in Santa continue the tradition for the others. Because that’s what Christmas is about: feeling the magic and keeping the flame burning!

No longer believing in Santa is a normal stage in a child’s development. At around 4 or 5 years old, many children start asking questions. They seem to be a little skeptical about the plausibility of the character’s existence. At that time, we can return their questions by asking them, for example: “Do you think reindeers can fly?” Don’t put a stop to the magic too suddenly. At that age, children particularly wonder about the risk of no longer receiving gifts if they stop believing in Santa. Parents should let the little ones make the transition gradually without anticipating the end of all the wonderment and magic. The older they get, the more they hear, see and understand. This can shake up their beliefs, but that is not necessarily a bad thing! They want to grow up, but still, need to believe in the Christmas magic.

A survey reveals that 36% of Canadians believe that a child is never too old to believe in Santa, while 25% believe that children stop believing in the bearded character between 9 and 11 years of age.

From belief to tradition

At around 7 years old - the age of reason - the children have acquired a lot of knowledge (logic, ability to classify, count, make assumptions, etc.) that allows them to better differentiate between true and false. One of the important steps to reach is to realize that the whole Santa story doesn’t make sense. How could Santa go to every house in the world in one night and know everyone’s wishes? Does he really live in the North Pole? At that point, there’s no need to hide the truth from your children. They will not hold this “lie” against you. In fact, Santa Claus is a myth, a legend and a tradition to everyone, kids and adults. 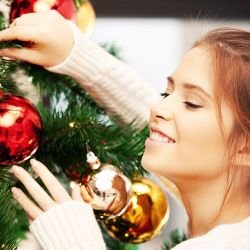 In a way, not believing in Santa anymore is somewhat of a rite of passage, explains Serge Larivée, a professor at the University of Montreal’s School of Psychoeducation. In family gatherings, the children who have solved the mystery are now on the adult side! They become the secret’s keepers and little actors to make the younger ones believe in the magic.

Once the mystery has been solved, encourage your child to maintain the tradition for the younger children around them (brothers, sisters, cousins, friends, etc.). Children are now letting go of their beliefs and moving towards the tradition.

A few ideas for the magic to continue...

Children can’t take it anymore: there are way too many nights before December 25th! So, maybe you should take them to see that good old bearded fellow before the big day?

Write a letter to Santa Claus

Santa Claus and his 9,000 little elves are getting ready again this year to reply to the millions of letters received from children across the country.