The age of reason: Understanding this major turning point in your child’s life

Your child is no longer a baby, but isn’t quite a teenager either. How do you explain his or her sudden onset of logic and rationality? 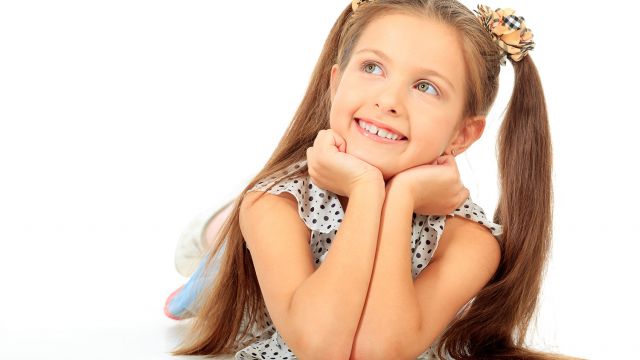 Around seven years old, children enter a period of late childhood known as the “age of reason.” This new time of reflection can begin as early as six and finish as late as 12, as your child becomes a teenager.

Long considered like the first step up to the big leagues prior to adolescence, it represents the end of the Oedipal period, as well as the beginning of a new stage of logic, morality and understanding.

From about six onward, children find it easier to imagine their universes. They’re now equipped with the notions of good, bad, right and wrong, and can understand these concepts rationally, rather than through the impact they have. For a younger child, conversely, doing something “bad” is mostly related to the ideas of getting caught and grounded.

The ability to lie also evolves during that period because children begin developing intellectual capacities and can now understand the difference between stories they imagine and actual lies—even if they consider one that makes someone happy a good lie.

Age of reason and family

Many parents think the period between 6 and 12 years old is a holding pattern, during which we simply wait for adolescence to happen. Quite the opposite, in fact—many interesting things happen during the age of reason.

In addition to increased reasoning, children become more autonomous. Previously living through the needs and desires of their parents, children’s social interactions and personal interests suddenly allow them to make their own decisions and draw their own conclusions.

It’s a period of great freedom that also brings a lot of anxiety with it. Children suddenly begin feeling more detached from their parents and have the potential to be less certain of many things. Reassure them, as they need to understand that you’ll be there to help them to grow for a while. 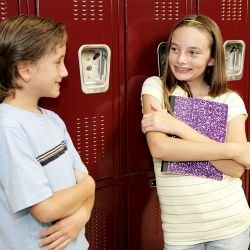 Age of reason and friends

The age of reason is also an age of cooperation. Children from 7–11 years old move away from preschool crushes and begin feeling the need to define their sexual identity. During this period, girls and boys tend to play together in the schoolyard less and both groups have distinct activities. (So it’s not just “cooties” after all.)

Children will also start to understand the advantages of playing by the rules, respecting others, cooperating through spontaneous group games and teamwork in the classroom. Friendships can often be stormy at that age, leading to a tough heartbreak, because children are changing a lot (their likes and dislikes, their attitude, their way of thinking) all during a very short space of time.

As your child grows up, the way they see themselves and others transforms, naturally. While they understand that there is a difference between the two sexes, modesty overtakes them.