The instinct of children

“We won’t leave until you give a big hug to your uncle!” What should we do or avoid to help our children follow their instinct? 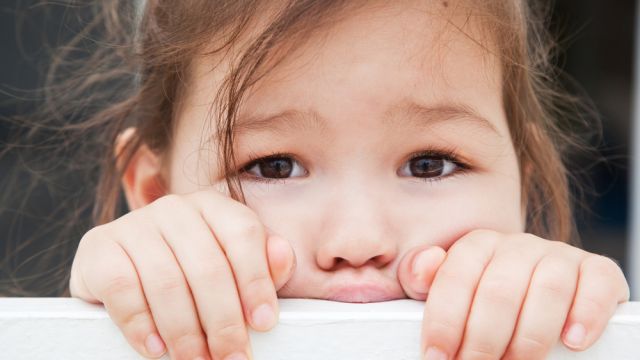 When we force our children to give kisses or hugs, to pet a dog that he doesn’t trust or when we give our nephew treats behind his parents’ back; we could accidentally have a negative impact on his instinct, on his decision-making process and on his relationship with his parents. Here are a few tips to help children evolve safely in our society.

Some children communicate with others easily. These children make the difference between acquaintances and strangers, naturally behave in an appropriate manner and have great social skills. Others ate shy and are afraid of not being able to tell the difference between good and bad guys. Some prefer to watch others behave before taking a leap and saying something that could attract attention. Forcing them could not only make them even more timid, it could also confuse them about the notions of behaving well that you have taught them in the previous years. Maybe your child thinks that you only need a few words to express what’s important.

If your child is afraid of dogs, he might have his reasons. Maybe he saw a bad dog on television, maybe he doesn’t like their teeth or maybe he heard one growl and, at his height, thought it was too close. He might not like strangers either. Of course, if he is afraid of his own uncle, it is normal to try to convince him but in general, it is best to let your child tame animals and get to know people at his own pace.  Tell him how to approach a dog and introduce these strangers who visit your house but overdoing it would only result in forgetting his own point of you and, if he lacks the understanding of social relations, he could even put himself in a dangerous position to avoid being wrong. 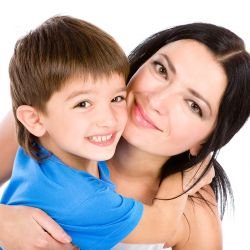 It might be tempting to eat chocolate in secret, to go out without permission and to jump on the couch when mommy is not looking but in doing so, you could compromise his parents’ authority and make him want to disobey when you are not there. If you truly want to become his confident and to be the funny auntie or uncle, make sure that the child understands that it is only once, that his parents are the best judges and that most of the time, it is best to listen. This understanding of things usually come around the age of 13.

When we trust them, children usually want to be worthy of our trust. If your child hesitates or is shy, talk to him and give him as much information as possible to make him understand by himself. He will make it easier to make choices and will be less likely to be influenced by others when he will have faith in his own judgement.